I’m a senior at Case Western Reserve University in Cleveland, OH, majoring in Electrical Engineering. I'm the co-founder of a small-business/startup called Repowered Robotics. I’m currently a member of CWRUBotix, the Case Western Reserve University Robotics Team. Prior to this, I was involved in VEX competitive robotics from 2012 - 2016 and was cofounder of VRC Team 8768A. I also enjoy things like messing with electronics, recreational computer programming, hardware hacking, woodworking, and tropical fish keeping.

I'm a co-founder of a small-business/startup called Repowered Robotics. Our most recent project that's currently in the works is a 2.4kW modular multiphase power converter. You can read all about it over on our website!

I am a member of CWRUBotix, Case Western's Undergraduate Robotics club. My involvement with the team began in my freshman year (2016).

From the fall of 2016 until summer of 2018, I worked part time for the Case School of Engineering Web Support "dev ops integration" team. My primary task was assisting with and training users in using the Drupal content management system. We were in the middle of a switch to a newer version of Drupal and as a result I was also tasked with self-teaching myself the new version then writing usage documentation for faculty and staff. I also got some contact with the LAMP stack webserver.

I have been involved in several research projects at Marshall University (MU). Information pertinent to those projects can be found on this page. 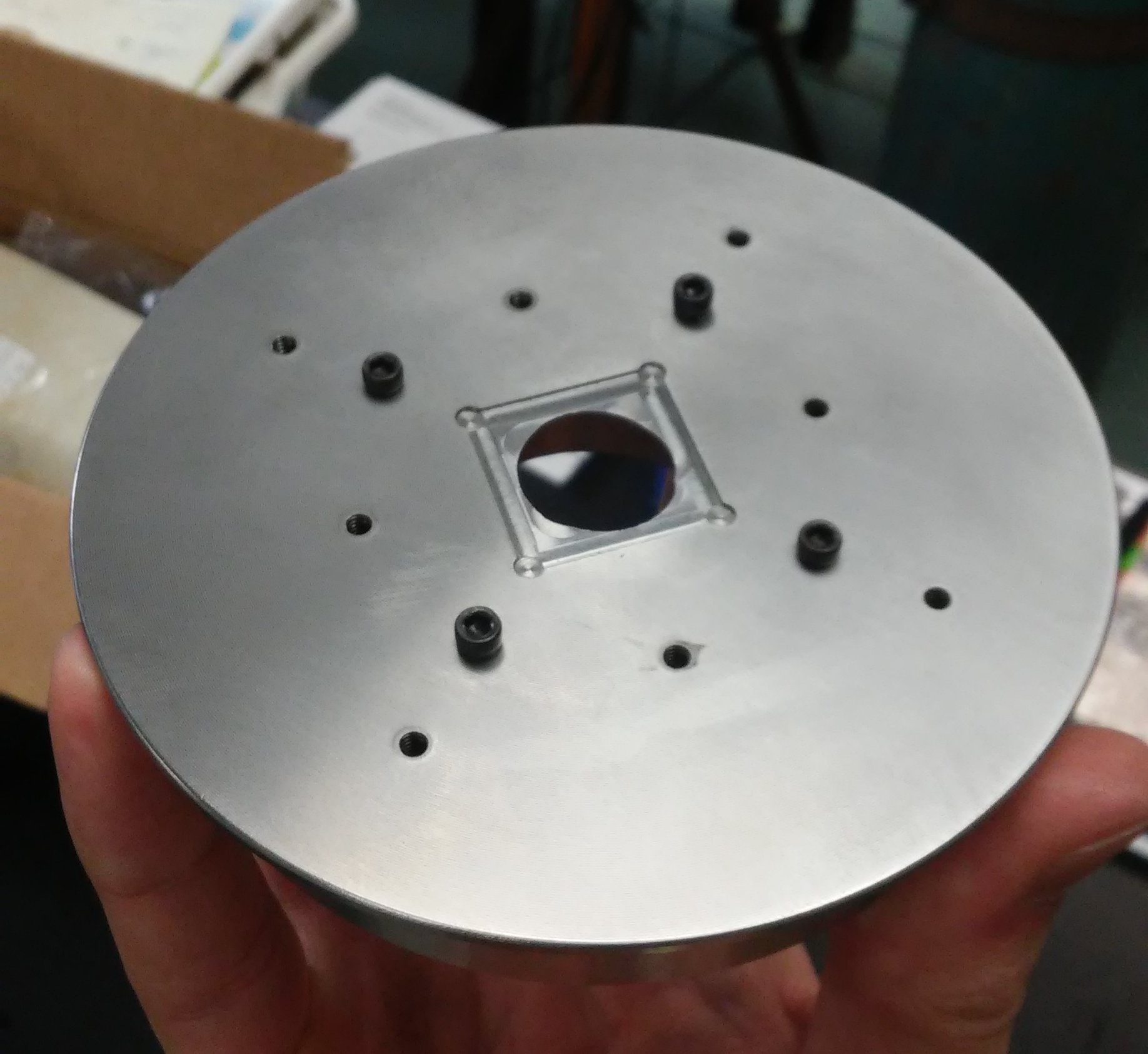 During June and July of 2016, I worked as a lab assistant at the Marhsall University Molecular and Biological Imaging Center (MU MBIC) for Dr. Mike Norton. I primarily worked with 3D printing parts for use in research. I increased my proficiency with SolidWorks and with ImageJ. I also worked briefly with the Robert C. Byrd Institute to machine a custom stainless steel AFM stage-plate to dampen noise.

At one point during the summer, Dr. Norton mentioned to me that he would like to 3D print AFM scans, so I wrote a program in Python that makes a 3D printable STL file from an AFM scan. I later adapted this to work as a plugin for NIH ImageJ. The plugin takes an AFM image and exports an ASCII STL file suitable for 3D printing. Details about and source code for these projects can be found on my github. 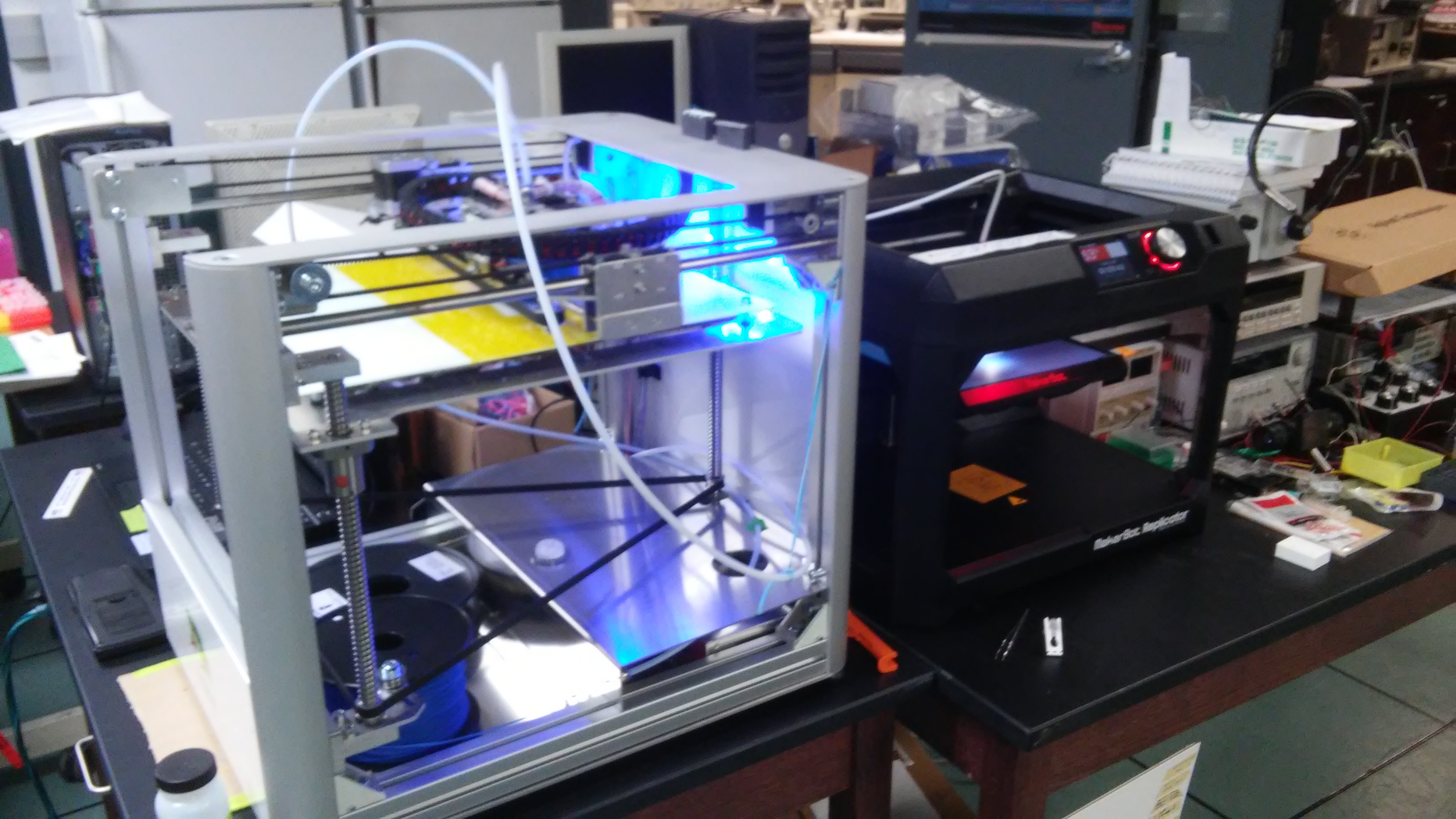 During June and July of 2015, I worked as a lab assistant at the Marhsall University Molecular and Biological Imaging Center (MU MBIC) for Dr. Mike Norton. My experience has included Scanning Electron Microscopy (SEM), some Atomic Force Microscopy, and some work with DNA origami and gold nanoparticles. Primarily, I worked on designing and 3D printing parts for use in research. I brought the lab's Leapfrog Creatr Dual Extruder into working condition and became proficient in using Solidworks and ImageJ. Later in the summer, the lab acquired a Makerbot Relpicator 5th Generation. The lab also posesses a FormLabs SLA printer which I have never used.
I continued similar work part time through the fall and spring semesters.

During the spring of 2014, I conducted research using SEM studying the wear on oboe reeds due to playing over time. I did this with much help from MU MBIC and Dr. Richard Kravchak, oboist and former director of the MU School of Music and Theatre (now Director of the School of Music at Univ. of Southern Mississippi). I presented a poster on this project at Marshall's Sigma Xi day titled "Wear Analysis of Oboe Reeds with Scanning Electron Microscopy". The poster is displayed below and the full resolution version can also be viewed here. 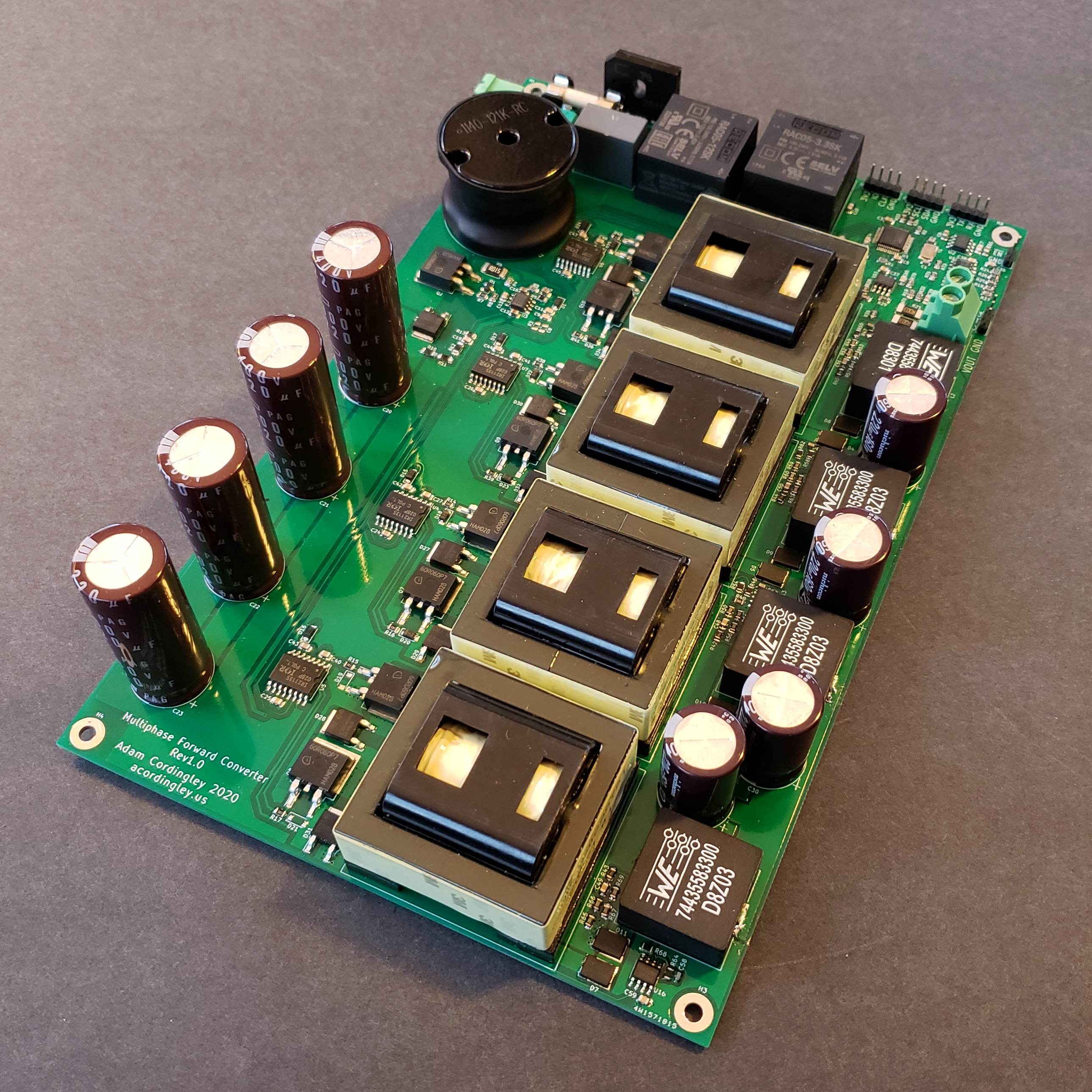 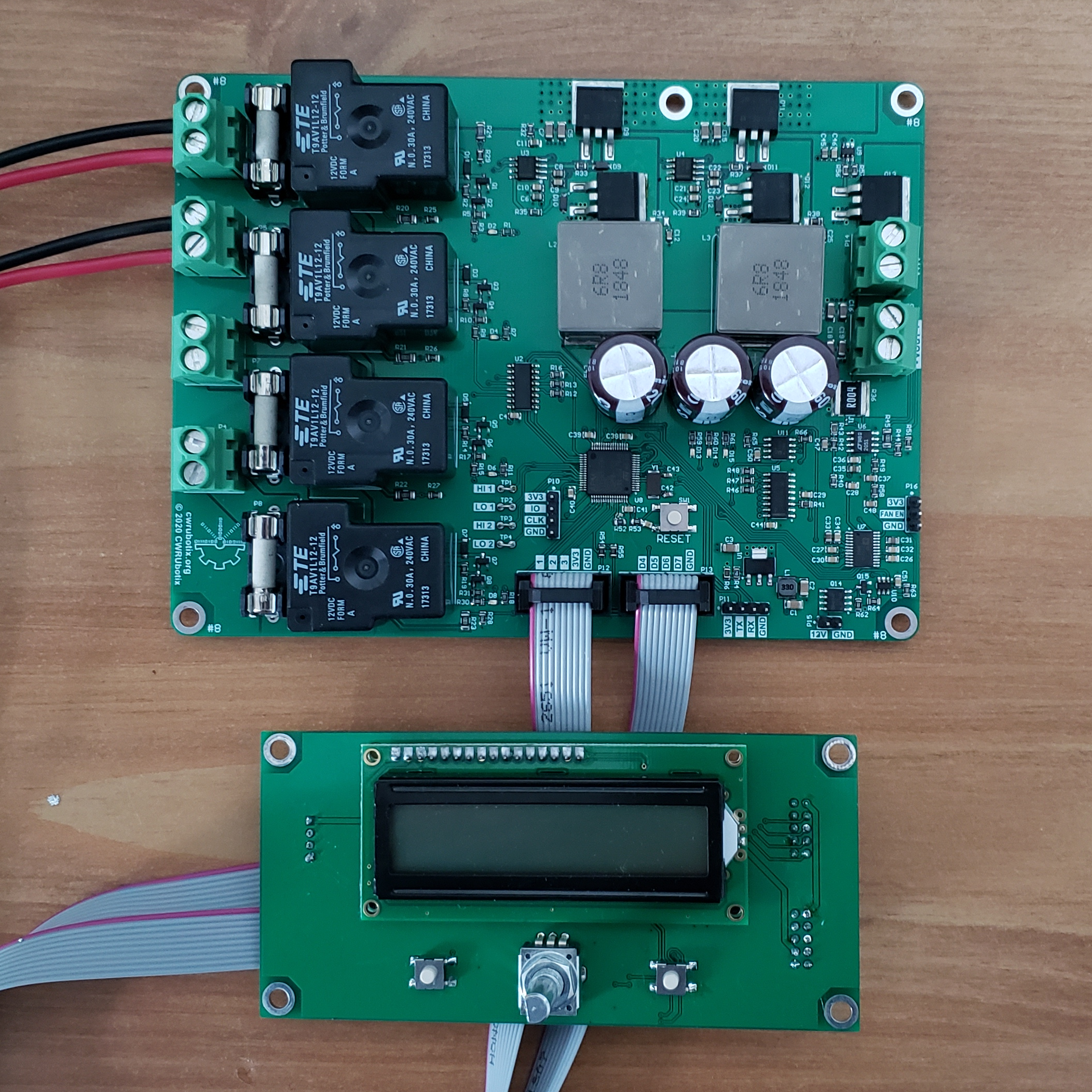 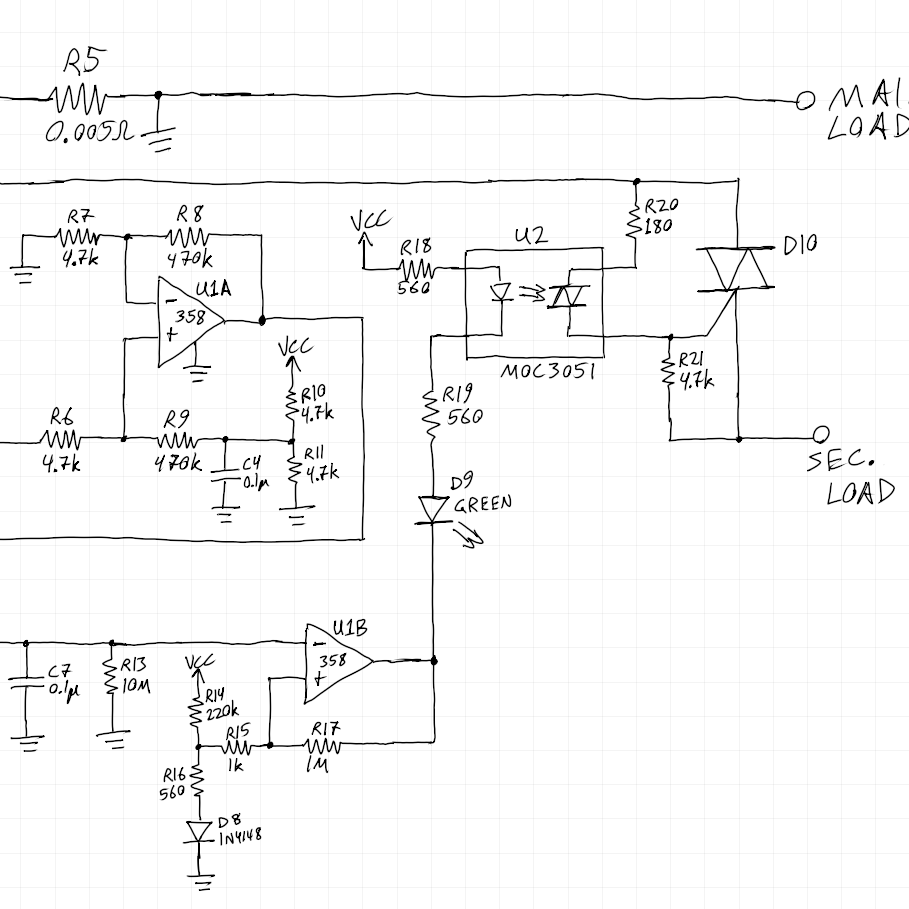 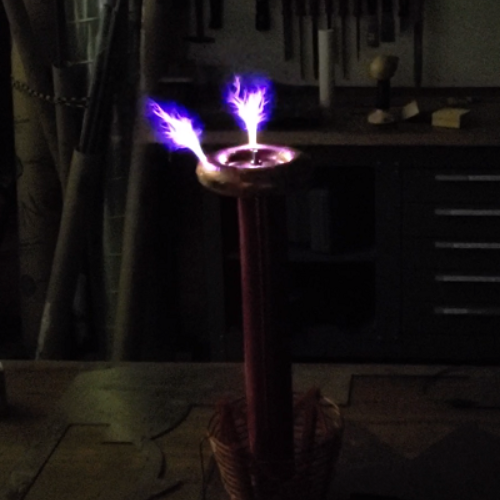 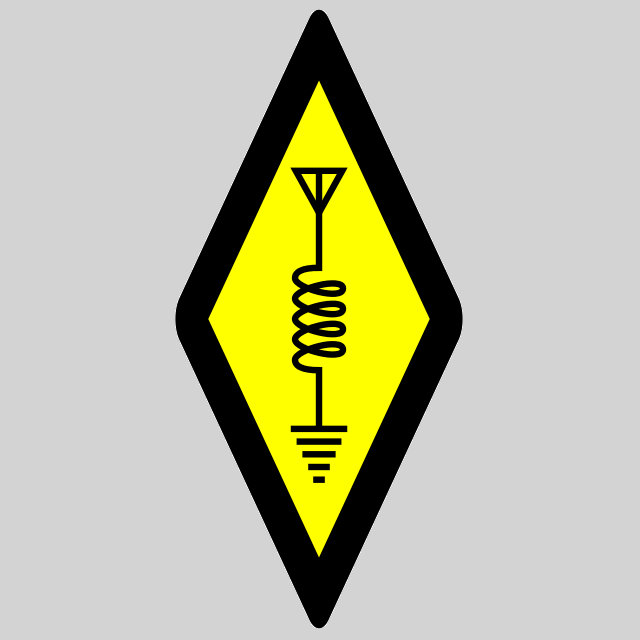 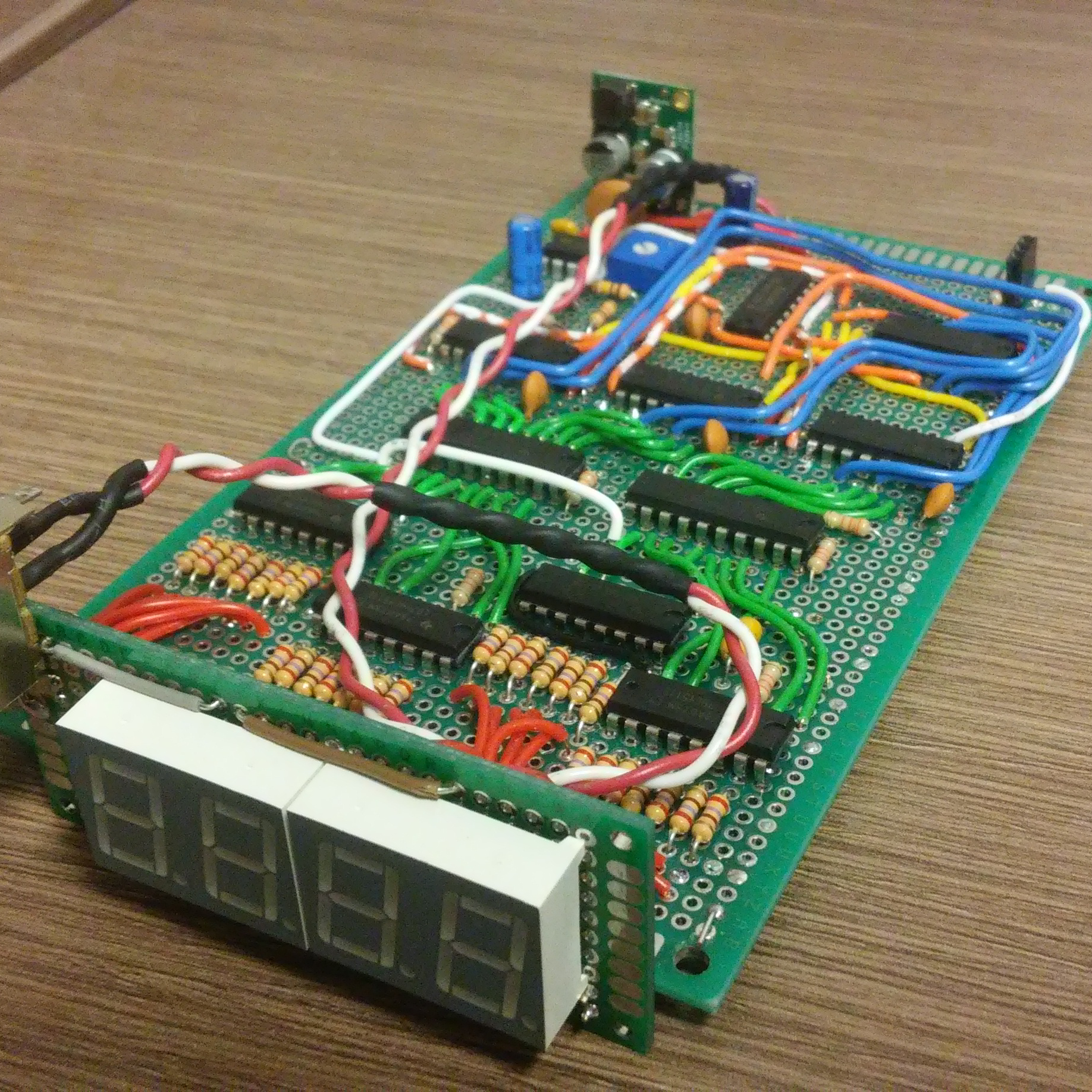 Digital Tachometer How I made a digital engine tachometer for my vehicle.

This site is hosted using GitHub pages. The repository for this site can be found here.